A Visit to Istanbul

In between all the Jewish holidays and 2,000 upcoming Momentum participants set to land over the next few weeks, my husband and I went to Turkey to speak to the Jewish community.

Yes, not only are there Jews in Turkey, but their history goes back to the 4th Century BCE. The Jewish population surged after the expulsion of the Jews from Spain, with 40,000 Sephardic Jews fleeing for their lives, with many landing in Turkey.

At its height in the 1920s, there were 80,000 Jews. Today they number about 17,000. The population continues to shrink for several reasons: a weak economy, terrorism, and, more recently, Spain and Portugal, who had thrown out their Jews, have offered European citizenship to the descendants of those once expelled. Young Turkish Jews are taking advantage of the opportunity to become Spanish and Portuguese citizens and are increasingly choosing European university studies over Israel. This becomes another factor in a long list of challenges for the community. Not only are the youth leaving, but they are increasingly assimilating. 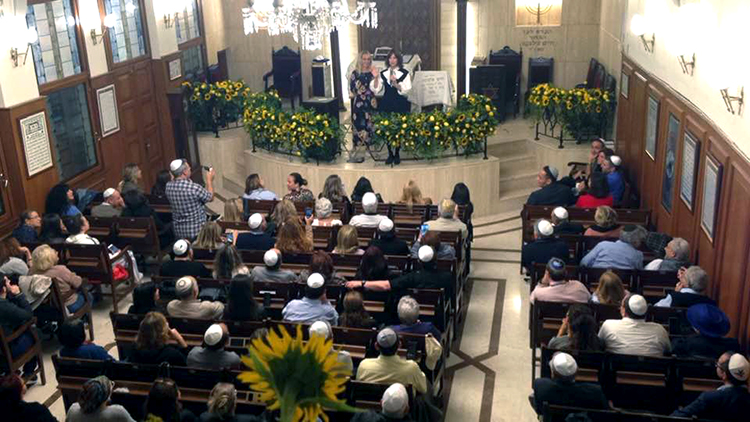 One of the great pleasures of the whirlwind visit was my husband, and I had the opportunity to speak to the 11th and 12th grades of the Jewish school. Unfortunately, even though it is a private Jewish school, they only receive one hour of Jewish studies per week. We did our best to share some Torah wisdom and messages to help build their Jewish knowledge and identity before they go abroad.

Thankfully we are now back in Israel. Turkey is so close, and yet so far…